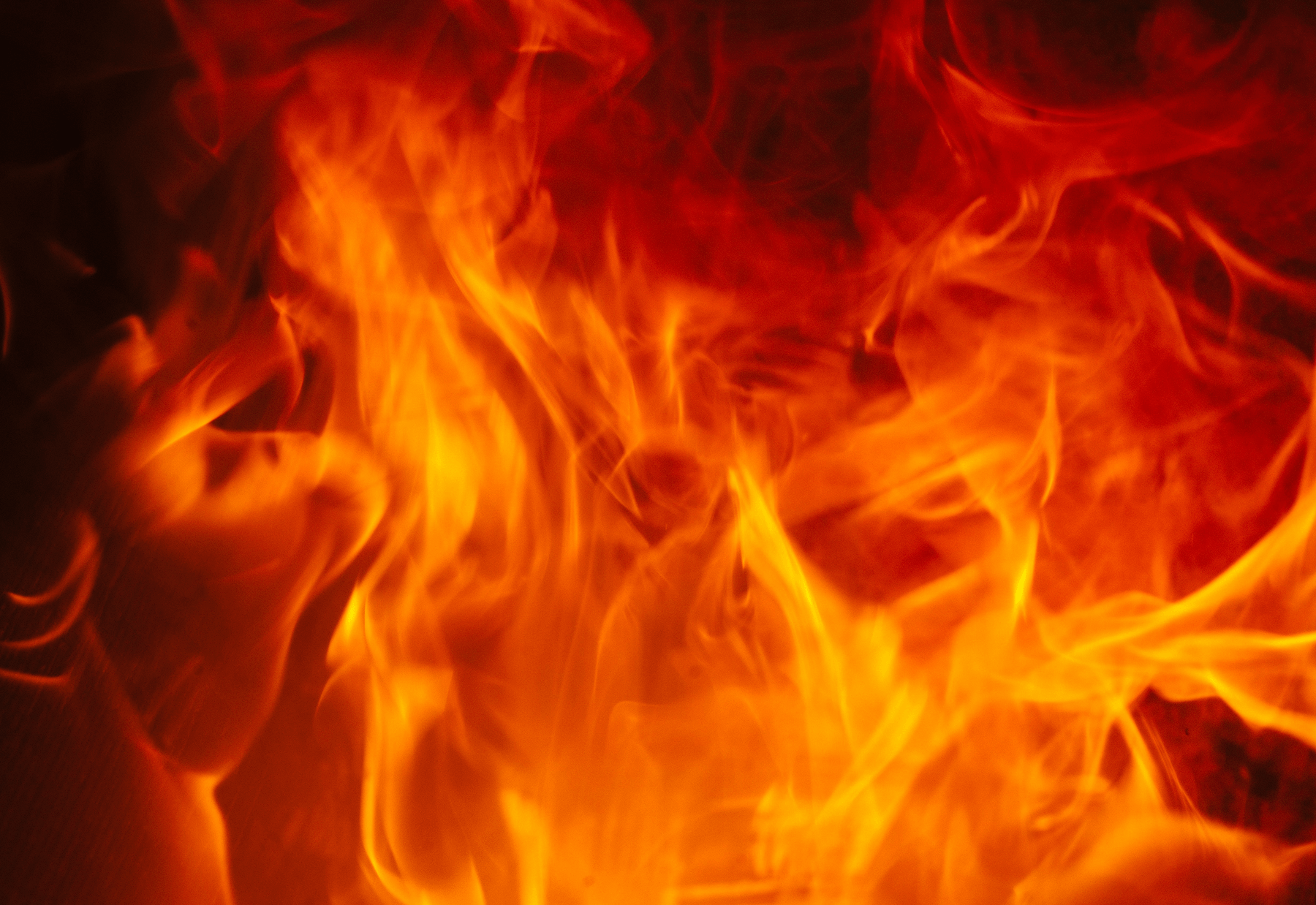 FCS Industrial Solutions was called in to action late in the evening to respond to a major chemical spill and fire in southwestern Virginia.

The fire was caused by an electrical malfunction within a piece of production equipment, and the fire caused several chemical lines to burst. After the fire was put out and the smoke cleared, FCS was on the scene to deal with the aftermath. Approximately 7,000 gallons of mildly hazardous chemical and water had flooded the production area, and there was significant smoke damage to the ceilings and walls. By working around the clock, we were able to have the plant up and operational within 24 hours, and the complete remediation was complete within a week. The customer suffered minimal loss of production due to our quick and thorough response.

One of the services offered by FCS Industrial Solutions is 24 hour emergency response programs. By having FCS Industrial Solutions as part of your operational plans, you can help ensure that your facility receives priority status in the event of a catostrophic event. In a manufacturing environment, loss of production is commonly the largest financial expense associated with accident. We can help minimize that loss by preparing for the unknown. Give us a call today to learn more about our emergency response offerings.